The Mistral R is now part of our standard product range, it is a development of our successful Mistral craft, having the same basic layout with the ‘cabin/deck  area’ being the same. However behind the rear row of seats is a duct box housing a 650mm lift fan , this air is ducted out in the same way as our Vortex7 craft. This fan is powered by a Briggs & Stratton 28hp Horizontal shaft engine.

All the engineering components are behind the rear set of seats leaving the ‘cabin/deck area’ clear for operations. At Vortex we avoid putting lift engines at the front of the craft, no matter how well they are shielded water can always find its way into the fan/engine assembly causing break downs and failures. By putting all machinery behind the occupants not only is it safer but also quieter during operation.

This craft was originally produced as a military prototype, there are advantages in having a twin engined craft when operating in the search and rescue environment. The key advantage of this craft is that the performance is vey high, with 28hp engine providing full lift the 80hp thrust engine is just being used for performance and as such it is as quick as our F2 racing craft. We have found that with this craft (along with our twin engined Sirocco), when travelling at speed on smooth surfaces such, as wet sand, that when releasing the thrust throttle the craft continues to travel at almost the same speed, which is good but slowing down without brakes is  ‘fun’!!

On a serious note it does have an excellent role in the search and rescue environment due to its slow speed maneuverability.

The Mistral R & S are in essence the craft, except the S (Sport) only has one battery, no emergency service flashing blue light or remote search lights.  One customer recently reported having achieved 62mph whilst 2 up on shallow water!!!  Not bad.

A range of VHF communication and Satellite Navigation is an available extra for both craft. 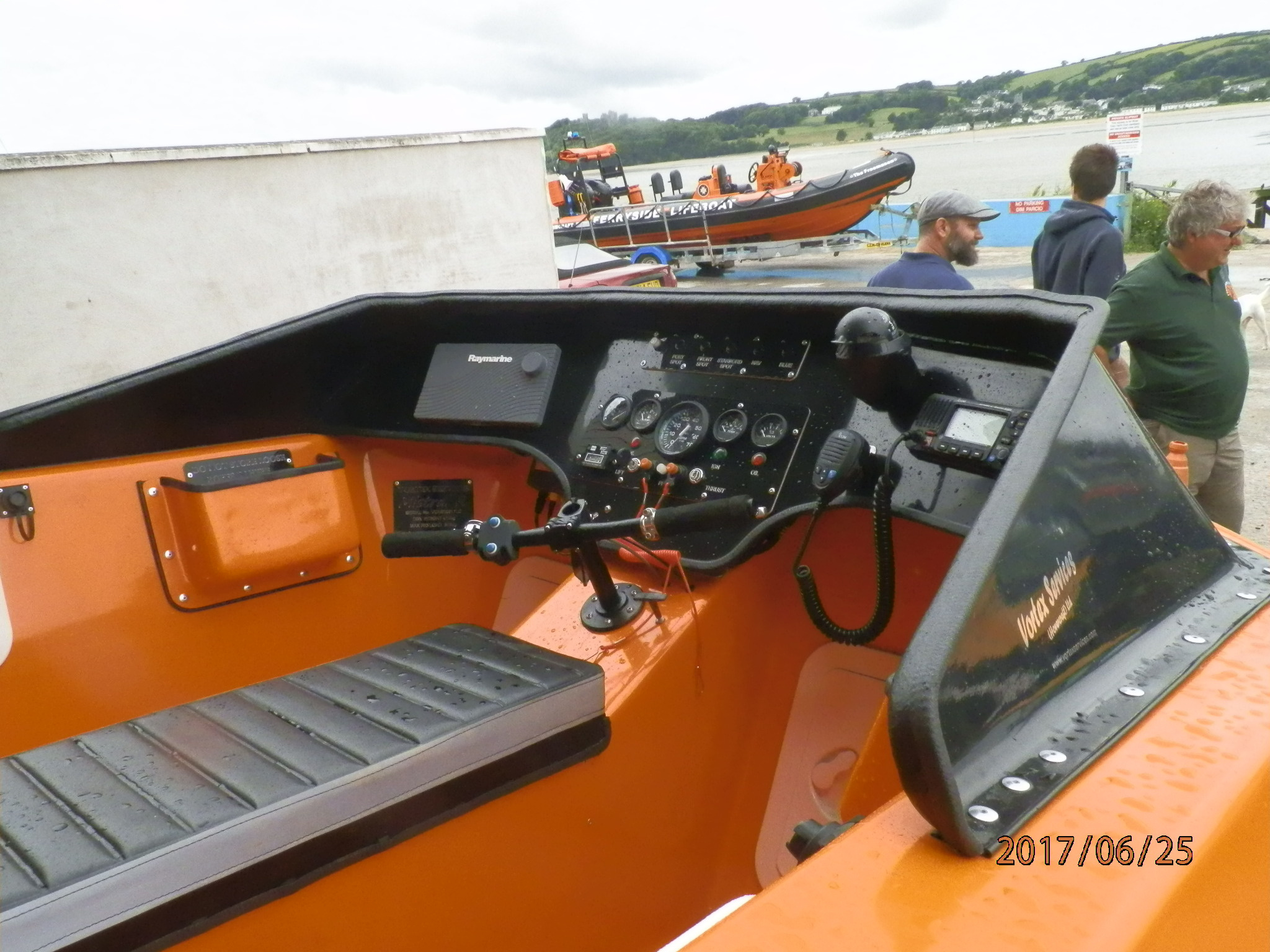 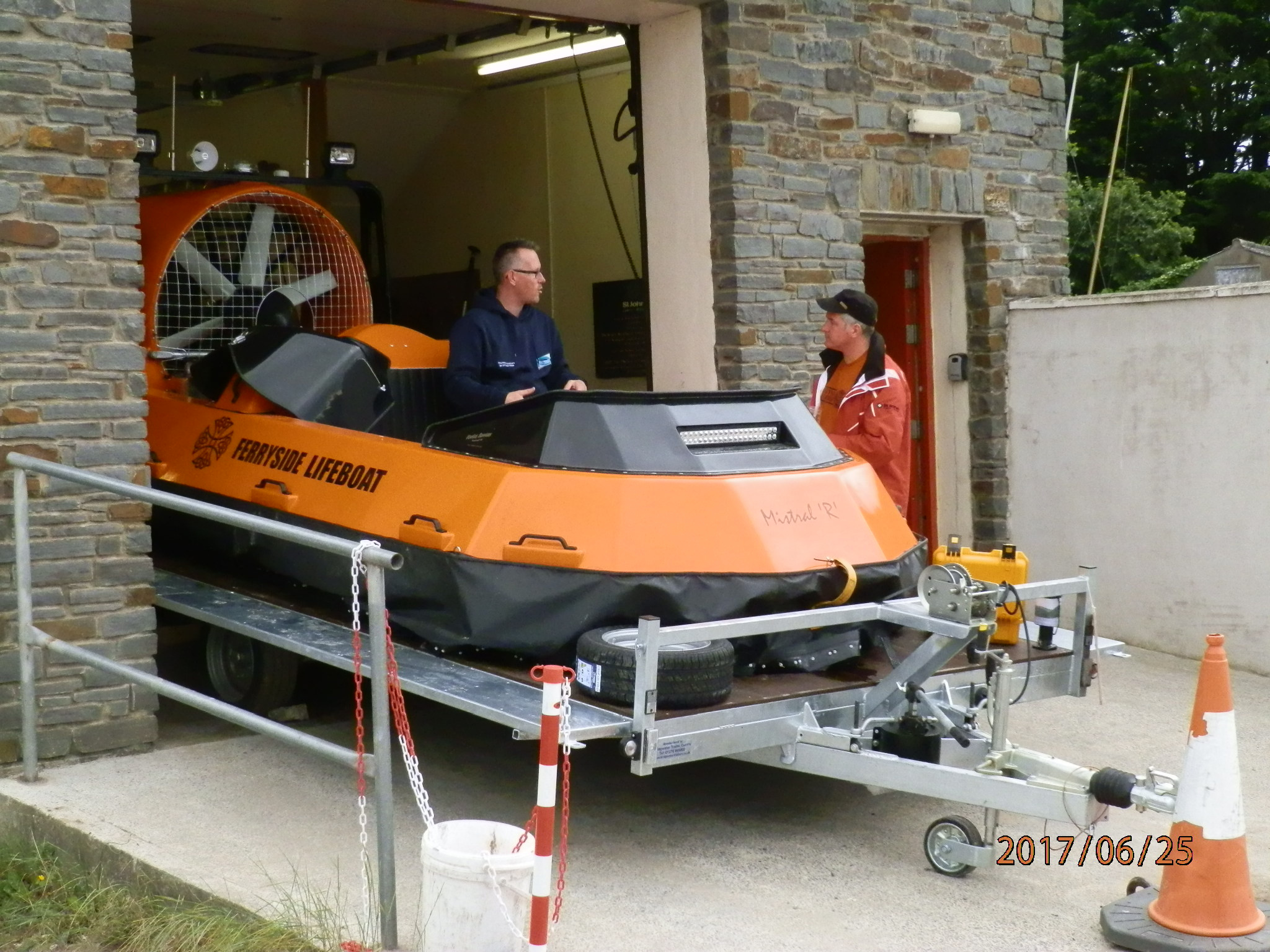 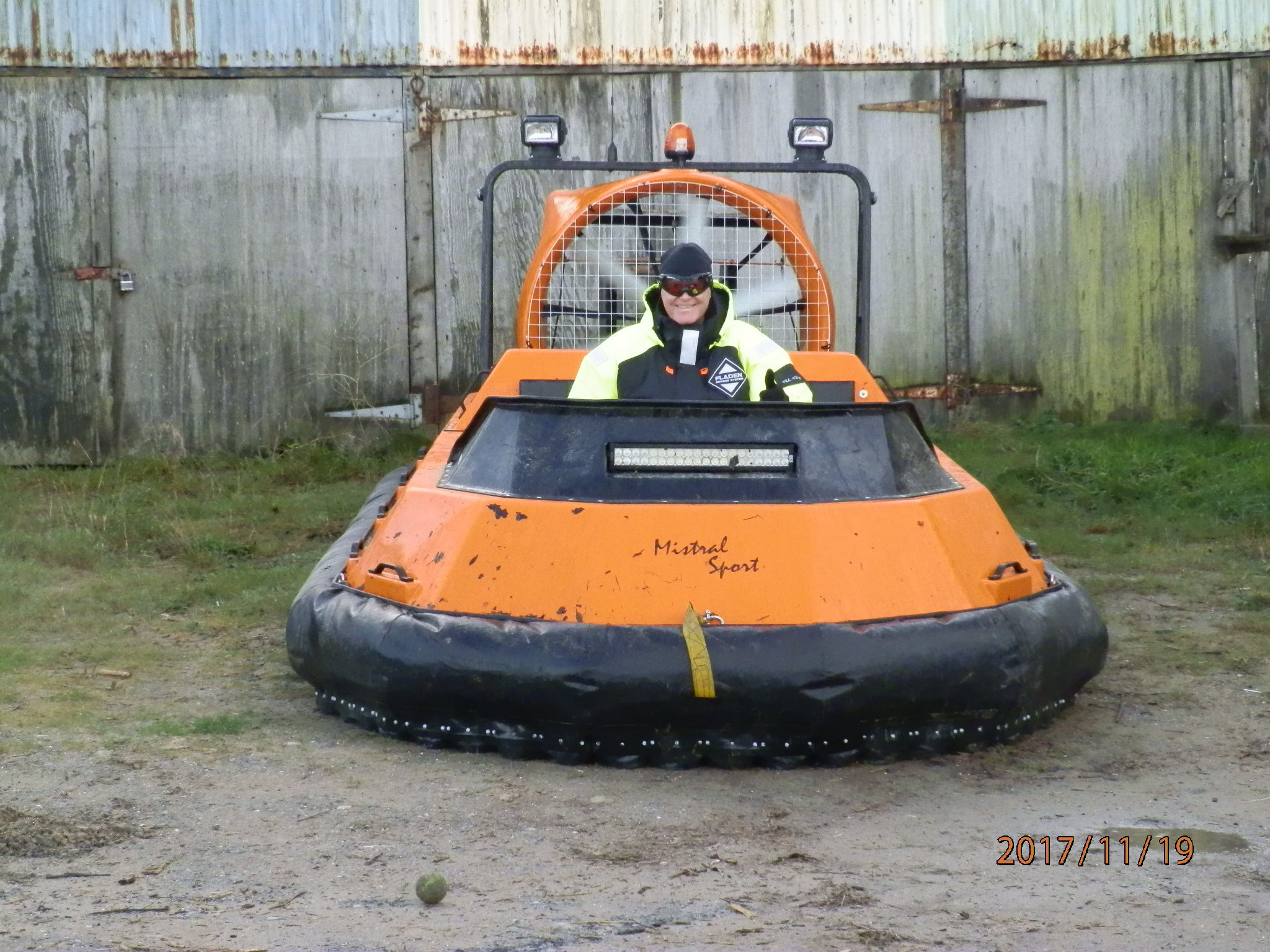 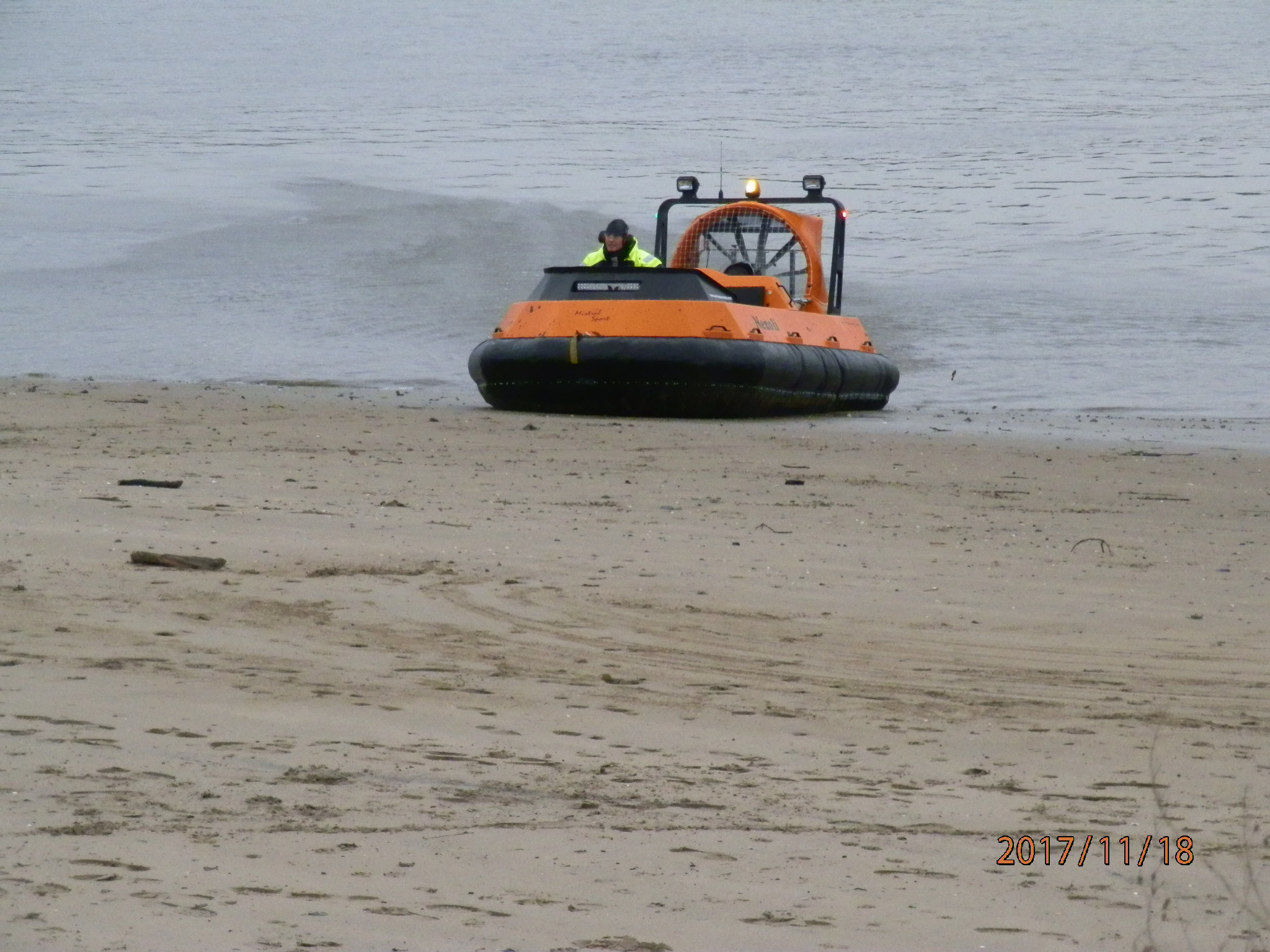 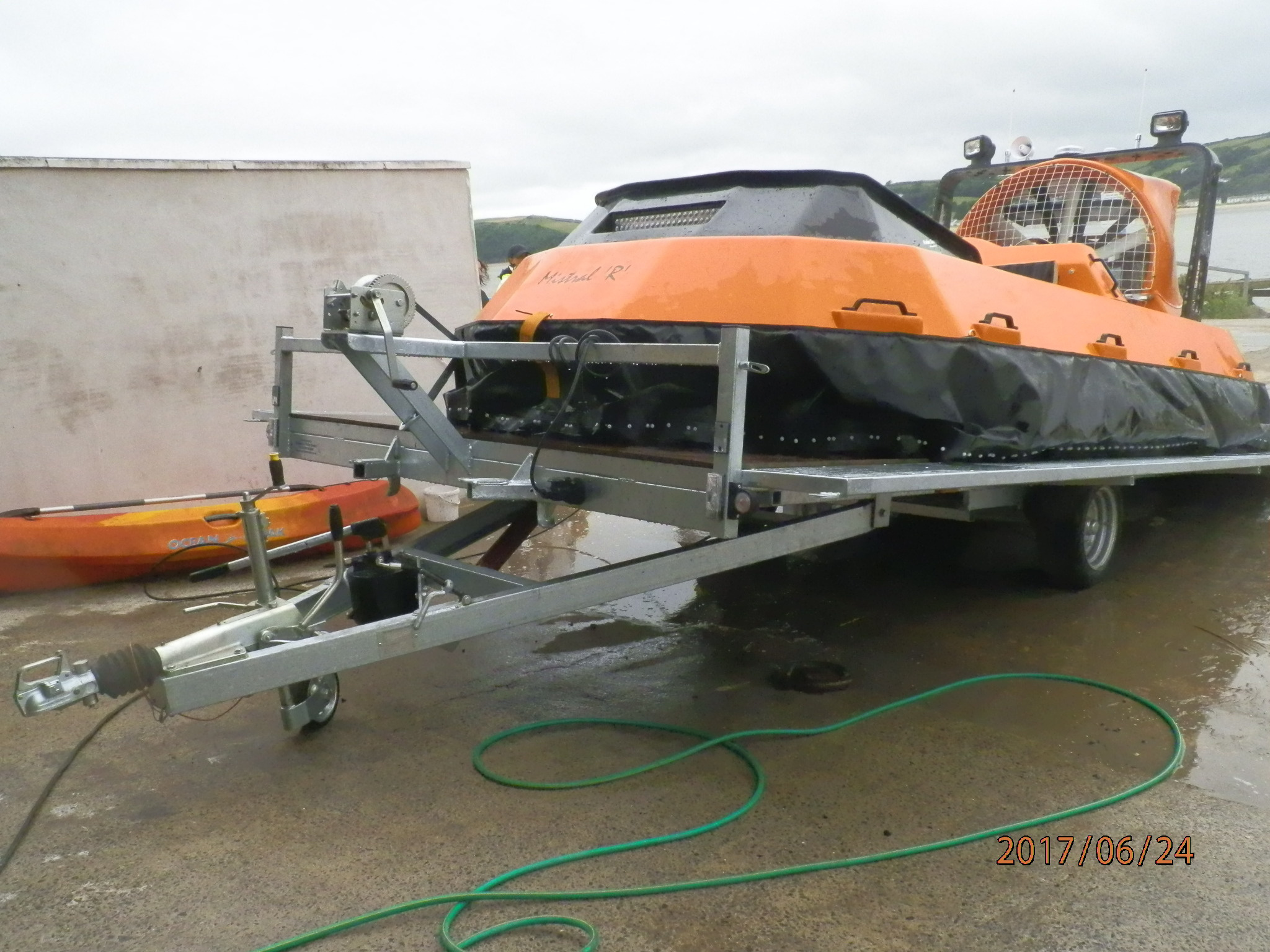 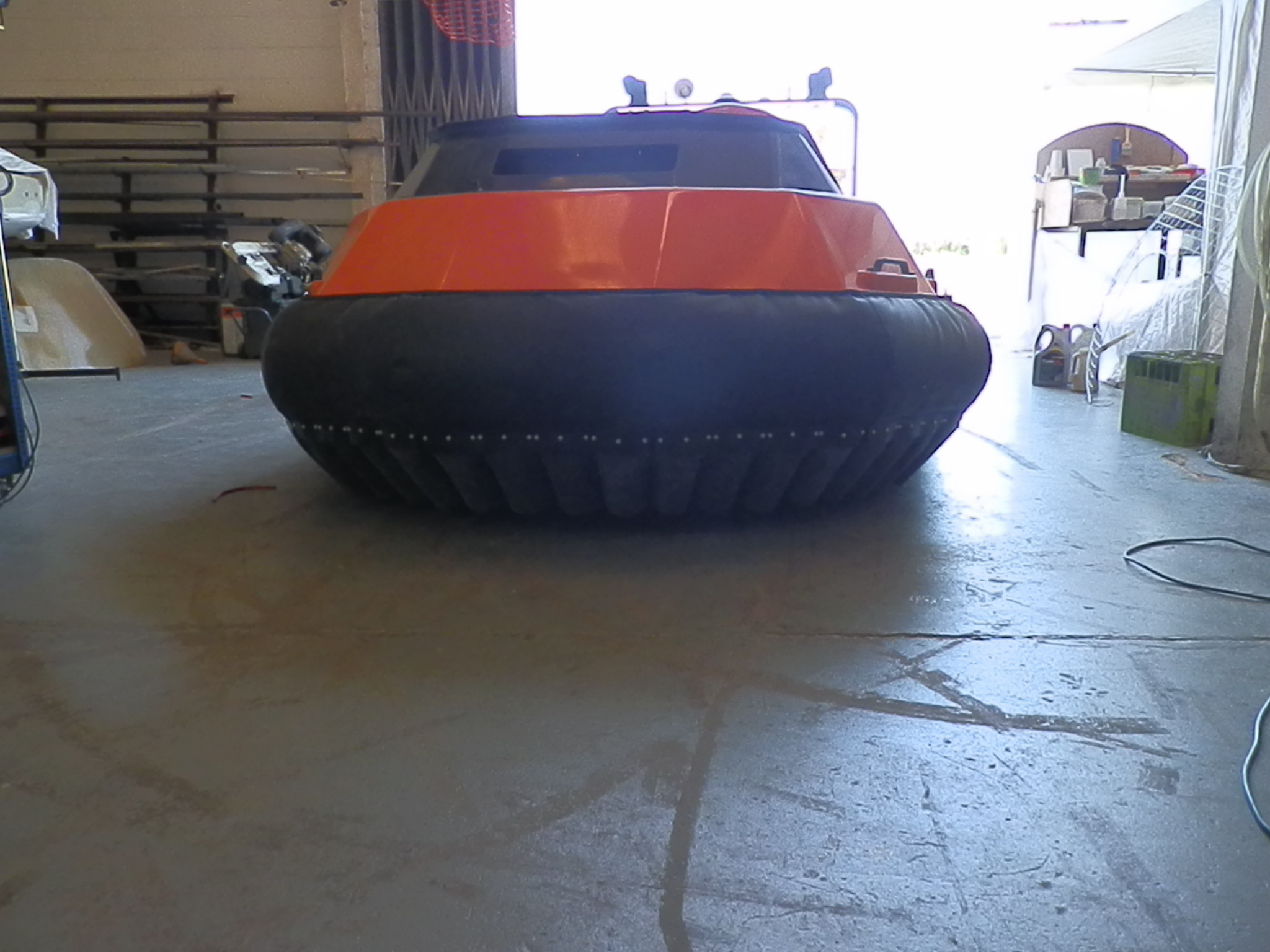 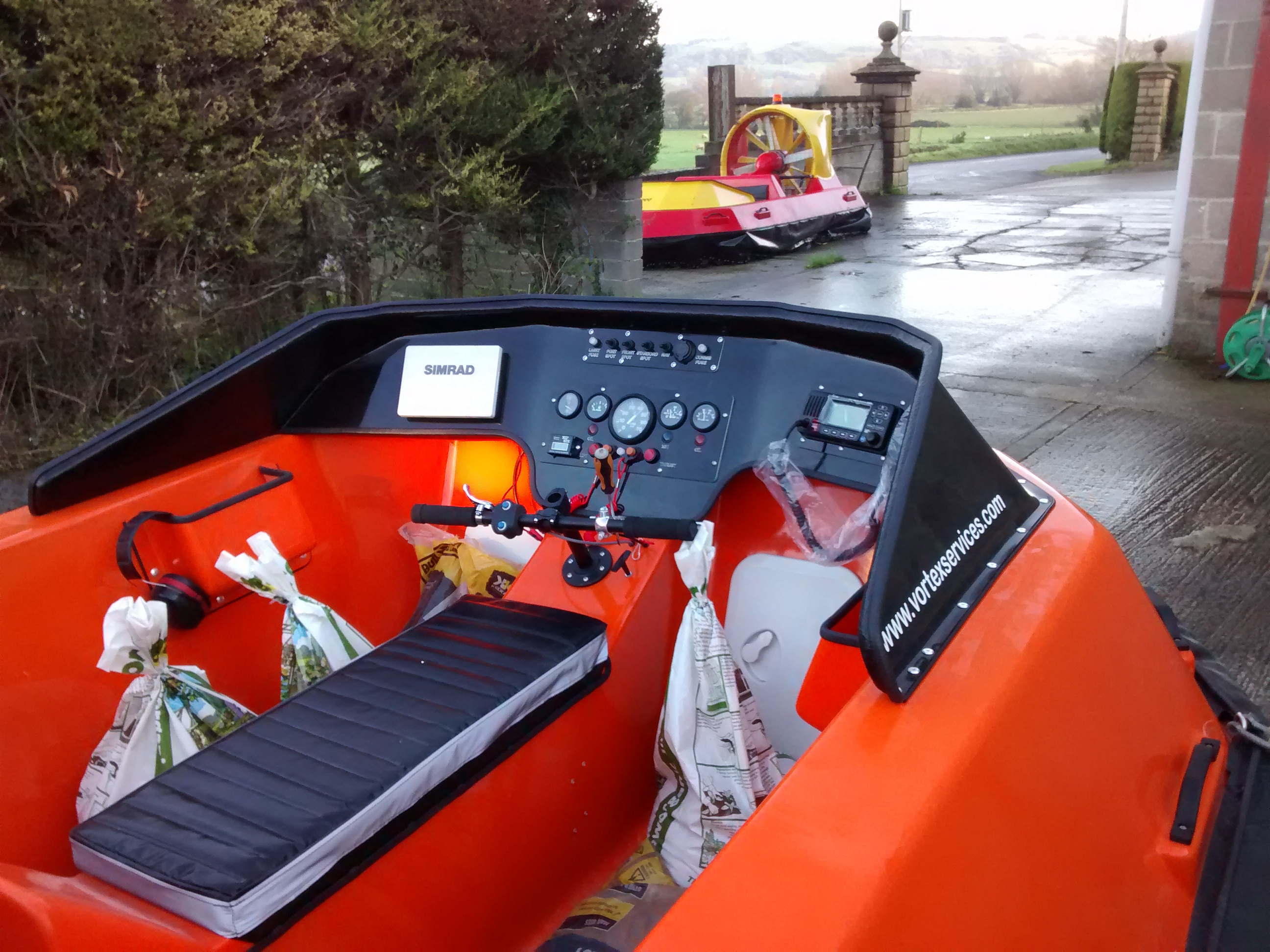 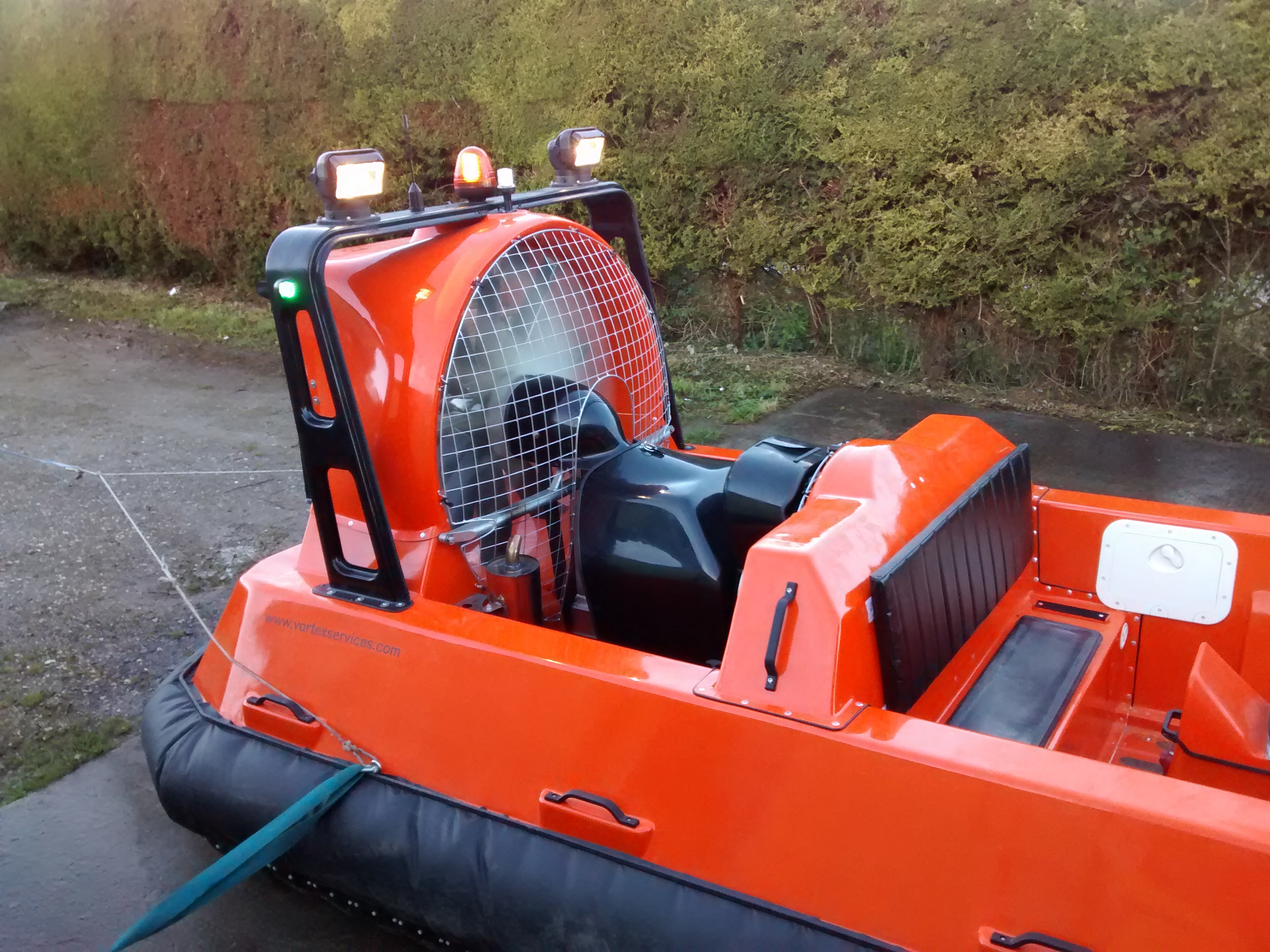 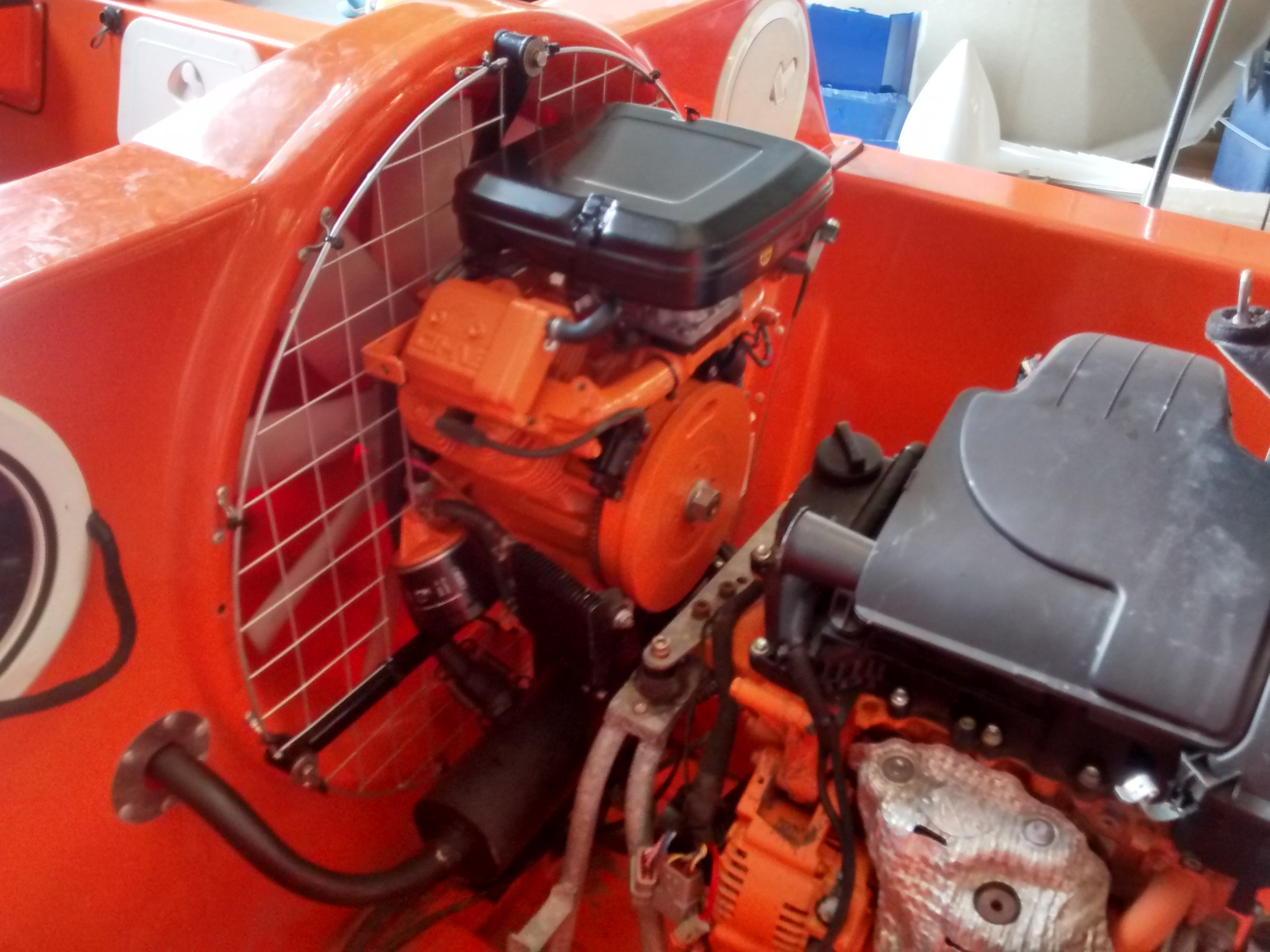